Design a site like this with WordPress.com
Get started
Skip to content
The Paradise Progressive News and commentary May 4, 2019May 5, 2019 6 Minutes 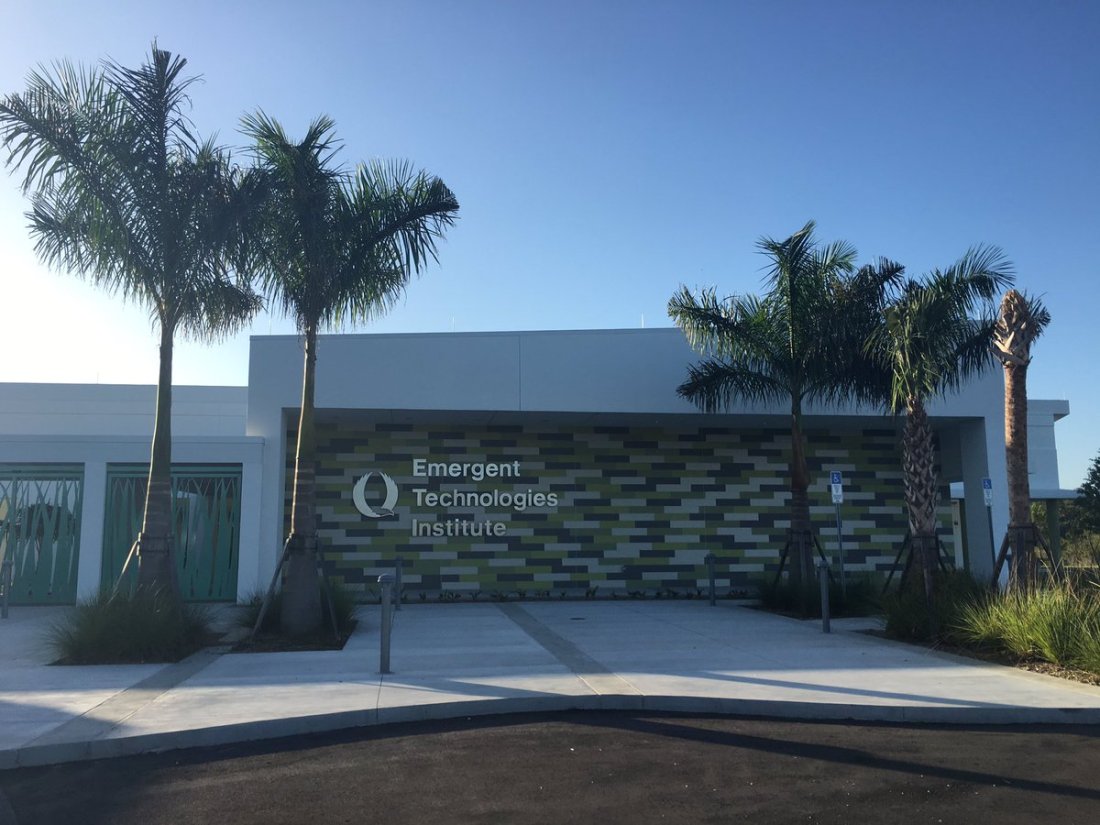 It takes special effort to transform an impending success to an ongoing mess.

At the end of April, by all conventional measures, the roundtable discussion of harmful algal blooms organized by Rep. Francis Rooney (R-19-Fla.) was looking to be a great success.

He had pulled together all the key players, federal, state and local, who could actually do something about Southwest Florida’s water crisis. They were going to meet each other in the flesh and have a substantive discussion and perhaps reach some decisions. He had commitments that they would show up—no small feat! He had arranged a time and a venue in Southwest Florida. He was burnishing his credentials as a green Republican who cared about his local environment and getting kudos for it. He had the local media playing it up, simply accepting his press release.

But when that media started scheduling their actual coverage of the event, they discovered something startling: they weren’t invited. Neither was the public. For all the promotion, all the preliminary publicity they’d given this event, they were excluded.

Not only that but all the participants were public officials on the public payroll and they were going to conduct public business on vital matters. In a state with perhaps the most sweeping sunshine law in the country, Rooney had simply decided to lock the doors and keep the press and public out—and it seemed that his attendees, all public servants and many in publicly elected offices, were in on the game.

Now coverage of what we’ll call the Rooney Roundtable is a matter of intense public interest and an important point of contention—because if Rooney gets away with closing this matter of vital public importance, it means that the Florida Sunshine Law is a sham and doors will start slamming on the press and public in Southwest Florida and throughout the state in the future. When matters of vital public importance are discussed, no longer will the public know what’s being decided or done in their name or to them. The media, their eyes and ears, will be unconstitutionally blinded and muted.

This comes at a time of heightened awareness of government secretiveness at the national level over topics like the Robert Mueller report, the president’s tax returns and Russian election meddling. Rooney’s promise to hold a press conference after his roundtable smacks suspiciously of what will likely be a local replay of Attorney General William Barr’s deceptive summaries of Mueller’s findings. Rooney may summarize what was said at the roundtable but the public, who pays every attendee’s salary, will not know who said what or which agency each speaker represented. Overall, Rooney is appearing to be cut from the same secretive cloth as his hero and mentor, Donald Trump.

From a political perspective, Rooney’s insistence on secrecy has turned his roundtable from a triumph to a debacle. He now seems to be doing something illicit to the public rather than on their behalf. He has turned what was previously a largely supportive, supine and somnolent local media establishment against himself and the bitterness from this is likely to linger. Whether it will still be remembered next November is questionable. But if Rooney faces a primary challenge, which is likely, it will add fuel to his adversary’s fire.

The most revealing thing about Rooney’s thinking was a statement he made that was quoted by NBC-2’s Dave Elias: “to obtain the participants we have, the forum must be private and technically oriented.”

The statement reveals that Rooney has still not made the mental transition from private businessman to public servant, nor does he understand the nature of public business.

In inviting public officials to his roundtable, Rooney assured some potential attendees—probably all—that their comments would be off the record and shielded from public scrutiny.

First, he did not have the power or authority to do that. There are no “private” government meetings. They’re either open or closed, public or classified. In private life and business he could do whatever he wanted. But every listed participant in Rooney’s Roundtable is a public official doing the public’s business on the public payroll dealing with a matter of vital public interest. As a congressman and public servant, Rooney had no authority to move this off the record and out of public sight. If he was going to do it behind closed doors he needed to declare it a classified meeting and meet all the standards and requirements for classification, which would mean that all participants would be sworn to secrecy and revealing the roundtable’s contents would become a federal crime.

Secondly, Rooney has argued that the roundtable does not violate Florida’s Sunshine Law because no two participating officials are from the same agency. It’s a nice bit of Jesuitical hair-splitting but the intent of the Sunshine Law is to open proceedings affecting the public to public scrutiny and this meeting more than meets the standard. Further, if Rooney is wrong, his attendees from Florida jurisdictions could be guilty of a crime and face a fine. If they’re elected officials they will be giving potential opponents ammunition in their next elections.

As for the contents of the roundtable being too technical for the press and public to understand, that’s just plain arrogance. Every Southwest Floridian has been living with the consequences of harmful algal blooms for over a year. There’s excellent, deep and widespread understanding of the issue, the forces surrounding it and the government mechanisms for dealing with it. If Rooney is saying the press and public are too stupid to understand this topic then he’s also saying they’re too stupid to understand any public issue and ultimately, that they’re too stupid to vote. This is an argument that has no merit whatsoever.

Rooney is accustomed to being the head of a major corporation, to holding board and operational meetings where his word is law and his decisions are final. Like another inexperienced businessman thrust into a high-profile public role, he’s unaccustomed to constitutional and legal restraints on his actions and to meeting public requirements. He’s accustomed to being a ruler, not a servant so he finds the role of serving the public uncomfortable and unfamiliar.

With his roundtable, Rooney is trying to have it both ways. He wants publicity and public credit for organizing it but doesn’t want it to be publicly open and he wants a crisp, decisive meeting that reaches firm decisions without the kind of public sunshine required by law.

What is more, he’s not terribly reflective. As he said in his remarks at The Alamo gun range and store in May 2018, “we need a nation of do-ers, not philosophers.” Well, he didn’t philosophize much or think this through and what he’s doing is putting his foot into a quagmire very, very deeply.

So what can Rooney do now? Options include:

The aim of the Rooney Roundtable is commendable but the process of putting it together as currently planned was ignorant and inept from both procedural and political standpoints. Its execution may actually be illegal.

So far as this author knows the roundtable is still scheduled for Tuesday, May 7 at the Emergent Technologies Institute of FGCU, 16301 Innovation Lane, in Fort Myers, Fla., which is just off Alico Road, east of Route 75. It’s a good guess that invitees will start showing up between 8:00 am and 9:00 am. Whether anyone else gets in will be up to Francis Rooney.

The press and public should be there. Let’s see if there’s still sunshine in the Sunshine State.