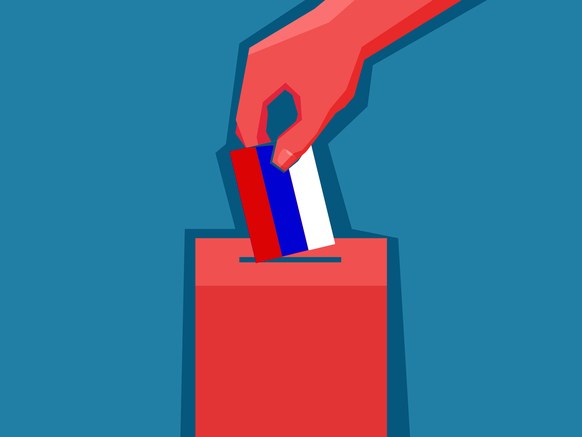 Lee and Collier counties were spared Russian election hacking in 2016, according to their election supervisors.

Yesterday,  May 14, Gov. Ron DeSantis (R) announced at a Tallahassee press conference that two Florida counties had been hacked by the Russians in the 2016–but he did not reveal which counties.

DeSantis made the announcement following a briefing from agents of the Federal Bureau of Investigation (FBI) regarding 2016 election hacking. The hacking was first made public in the report of Special Counsel Robert Mueller, which stated that Russian agents sent spearphishing e-mails to 120 Florida counties. The e-mails had an attached Word document containing code that allowed the Russians to get into voting systems.

The Mueller Report stated that one Florida county was hacked but did not name the county. Yesterday DeSantis revealed that the Russians hacked two counties but would not reveal which ones.

“I’m not allowed to name the counties,” DeSantis said at his press conference. “I signed a [non]disclosure agreement. I would be willing to name it for you guys, but they asked me [not] to do that, so I’m going to respect their wishes.”

The hacking did not affect the counts of the 2016 results, according to DeSantis. “There was no manipulation or anything” although the hackers accessed voter data. “That voter data, I think, was public anyway. Nevertheless, those were intrusions. It did not affect voting or anything like that,” said DeSantis.

“…As Collier goes, we did receive one of the spearfishing emails, but it was identified as suspicious and was immediately quarantined and then removed. None of our partners at [Department of Homeland Security] or the FBI have disclosed information leading us to believe that Collier is of the two counties affected,” stated Trish Robertson, public relations officer of the Collier County Supervisor of Elections, in an e-mail to The Paradise Progressive.