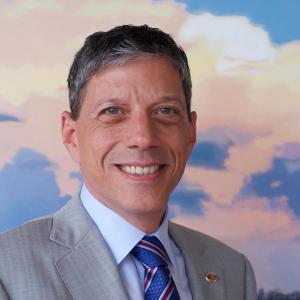 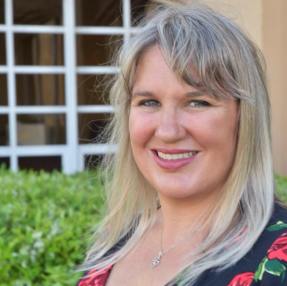 Democrats in the 19th Congressional District will face a congressional primary battle next year.

After weeks of rumors, this morning David Holden of Naples, Democratic candidate for Congress in 2018, announced on Facebook that he would be entering the race. He will face Cindy Banyai, a Florida Gulf Coast University adjunct professor and organization management consultant, who filed for the office on Sept. 4.

This marks the second time District 19 Democrats will face a choice. In 2018 Holden faced Todd Truax, a senior care manager. Holden won the primary by 70 percent but lost the general election to Republican Rep. Francis Rooney by a vote of 63 to 37 percent.

Prior to last year, there had not been Democratic primary contests for the 19th District candidacy.

Rooney announced his retirement on Oct. 19. A Republican candidate has not yet filed.

Both parties’ congressional primaries will be held on Aug. 18, 2020. The deadline for candidates to file is May 1. A presidential preference primary will be held on March 17.